A Droving Storyline Topic has been developed for primary schools taking part in the ‘Stories in the Land’ Project. The teaching materials have been written by educational consultant Sallie Harkness with support from researcher Terry Williams.

Storyline uses a narrative to deliver the curriculum and is a partnership between the teacher and the learners. The teacher/Storyline consultant designs the line (the chapters of the story) and the learners create and develop the story. The line aims at curricular content (knowledge) and skill practice while the story provides the context within which the pupils will feel motivation through ownership. They create the characters that will bring the story to life. The line is designed in the form of key questions. Storyline is not only about knowledge and skills but also about feelings & attitudes.

Creating a collaborative frieze which depicts the setting and the characters of the story is an important part of Storyline.

The Droving Storyline is told through the eyes of a young boy Rob, who with his cousin Angus, embarks on his first drove. The Droving Storyline is currently being piloted at primary schools in Spean Bridge, Kingussie and Kincraig. We hope that in the future, it will be used by schools throughout Scotland as almost everyone (whether in rural or urban settings), lives close to an old droving route.


The droving storyline is now available in Gaelic


With kind support from the University of Aberdeen, the Droving storyline has been translated into Gaelic by Catriona Murray. The Gaelic version is currently being piloted by the Gaelic Medium unit at Rockfield Primary School in Oban. Primary 4/5 at Rockfield will also be using the droving storyline during autumn term 2013.

Further information on Storyline and how it is being used worldwide is available at www.storyline-scotland.com 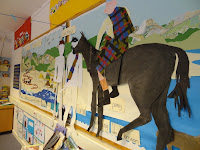 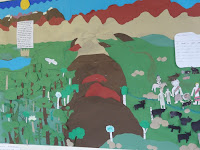 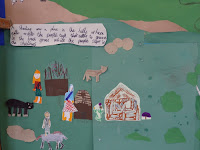 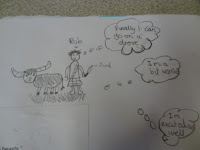 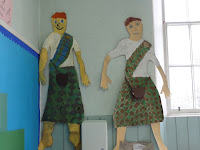 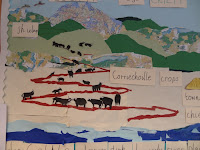 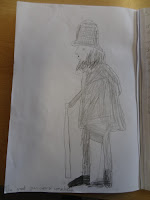 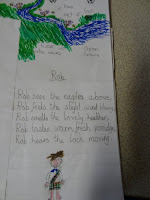 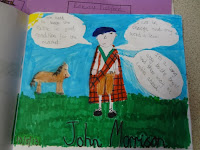 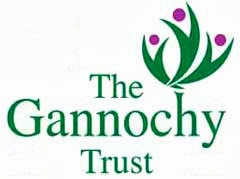 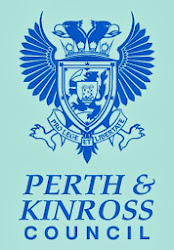